Is this the first time Bollywood has happily passed off someone else’s song as its own?

The answer is a resounding no! Bollywood has been stealing for far too long and it is not just songs that it copies but films as well. Through the course of our research for this post, we found a ridiculous number of songs which sound uncannily similar to pre-existing songs by Western composers, and some from other fellow Indian musicians as well.

A simple online search would direct you to several articles which highlight the resemblances, but some of them made us cringe so much that we felt the need to mention them here. We suggest you have a listen as well. Here’s a mini-listening exercise for you readers —

If only this list covered Bollywood’s entire plagiarised past. To list every song that Bollywood has copied from would result in a very long post, and is not our primary intention. Funnily enough, several so-called legendary composers are the biggest copycats. Take the late Shri R.D. Burman, whose 77th birth anniversary Google so proudly paid tribute to in June. His music was ‘inspired’ by many already-popular songs. To cite an example, Mil Gaya Hum Ko Saathi from the film Hum Kisi Se Kam Nahin sounds dangerously similar to ABBA’s Mamma Mia.

As mentioned at the start of this post, this rampant copying is not done merely from foreign musicians but from fellow Indians as well. On home turf, Bheegey Hont Tere from the film Murder gives listeners an experience of déjà vu, as the song sounds just like Menu Tere Naal by Najam Sheraz.

And it’s not just songs that are plagiarised…

That’s right! Bollywood goes all-out when it copies. Hollywood films that have become ‘original’ Bollywood films, and books adapted into films — without the author’s permission — are quite common in this industry. The 2010 Sanjay Dutt starrer Knockout was a knock-off of the 2002 Hollywood movie Phone Booth. The popular 2011 film Ladies v. Ricky Bahl was ‘inspired’ by Jeffrey Archer’s book Not a Penny More, Not a Penny Less, as was the 1987 film Khudgarz, a film based on his book Kane and Abel. 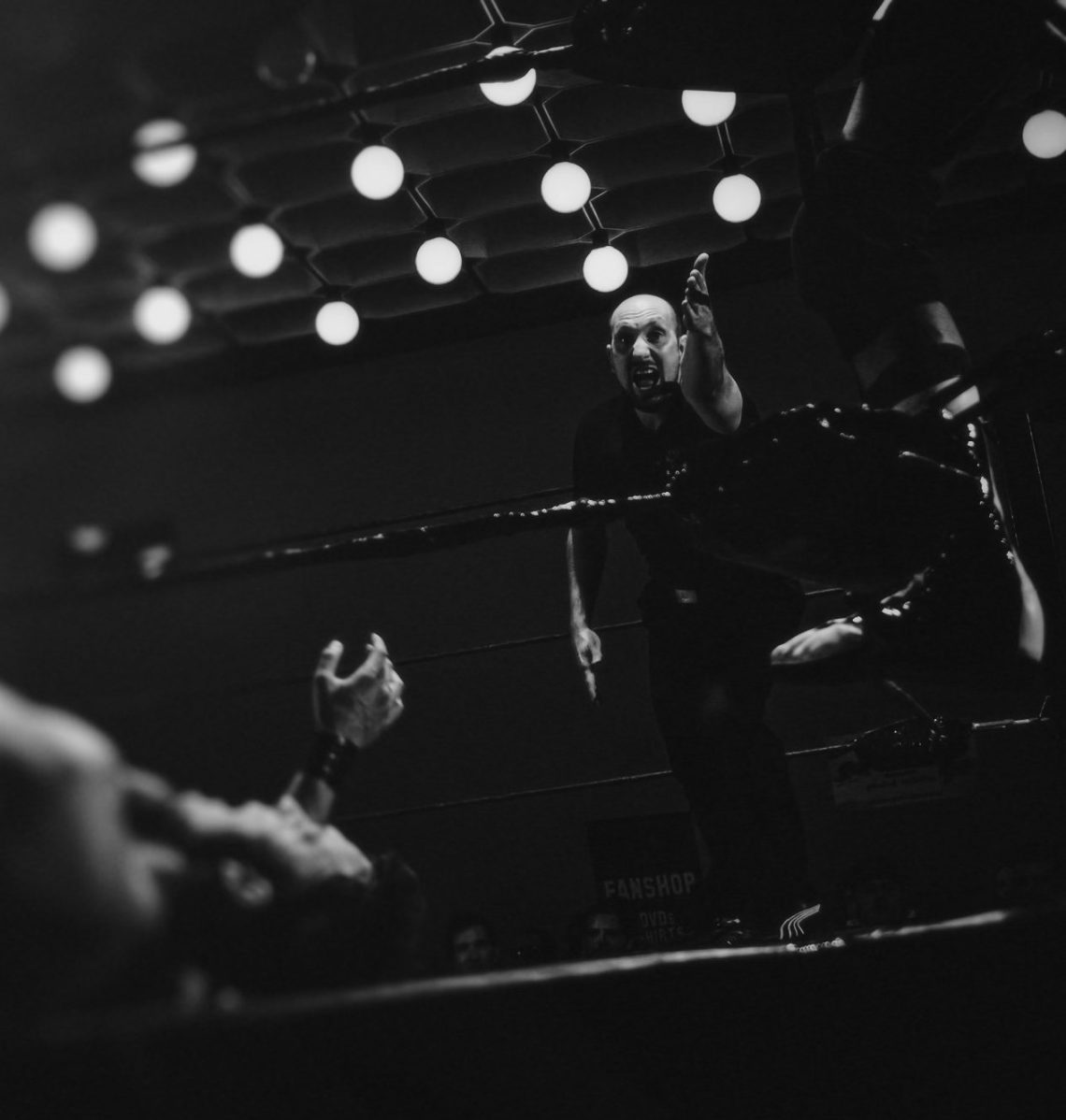 Does Bollywood just get away with it, then?

Not completely, no. In the past, the court has managed to restrict these acts of outright infringement. In 2011, a Canadian singer, Loreena McKennitt, successfully sued Deepak Dev, an award-winning composer from Kerala, for copyright infringement of her two songs Caravanserai and The Mummers’ Dance in the song Aaro Nee Aaro from the popular Malayalam film Urumi. She also sued Dev for the violation of her moral rights, granted under Section 57 of the Copyright Act, 1957, for failing to give her any attribution, and for mutilating and distorting her songs. More on moral rights here.

The Delhi High Court’s decision was greeted with open arms, especially in light of the number of songs Indian composers have openly plagiarised, escaping repercussions. The ex-parte injunction of the court against Dev saw restrictions in the release of the film and song in Hindi, Tamil, Telugu and English.

In 2015, Karnal born writer Jyoti Kapoor pursued a case against filmmaker Kunal Kohli, claiming that he had infringed her copyright in a script that she had registered with the Film Writers Association (FWA). Kohli’s film Phir Se was based on Kapoor’s script titled RSVP.

She had initially filed a complaint with the FWA, pursuant to which she approached the Bombay High Court, which ordered a stay on the release of the film. However, Kohli challenged this order, and another bench at the same High Court vacated the stay. It was through Kapoor’s sheer determination that she approached the Supreme Court of India, which finally ordered Kohli to pay Kapoor a sum of rupees twenty-five lakhs as compensation, and give her credit for the story. Such cases are the first steps towards eradicating the rampant plagiarism prevalent in the Indian entertainment industry.

In a more recent incident (occurring a few weeks ago), Shirish Kunder’s short film Kriti left as soon as it came. He was accused of having plagiarised Nepali filmmaker Aneel Neupane’s film BOB. His film was removed from his YouTube channel on grounds of copyright violation, and since the plagiarism charges were still pending, YouTube removed Neupane’s film as well. This will be an interesting case to follow.

Is this kind of plagiarism only prominent in Bollywood?

Bollywood is certainly not the sole plagiariser but sticks out like a sore thumb as one of the more excessive infringers. In the United States, Robin Thicke and Pharrell Williams (singers of Blurred Lines) were ordered to pay a whopping $7.4 million to Marvin Gaye’s heirs for having infringed on Gaye’s song Got To Give It Up.

A more popular case is one revolving around Led Zeppelin’s Stairway to Heaven, which was allegedly similar to Spirit’s Taurus. In particular question were Stairway to Heaven’s introductory descending chromatic lines. The defence managed to succeed in asserting that the disputed chord sequence has been used in all kinds of music for several centuries.

Two cases to keep an eye on, which could see settlements in millions of dollars in the near future, are — Justin Bieber and Skrillex’s hit song Sorry, claimed to be a copyright infringement of White Hinterland’s (Casey Dienel) song Ring the Bell; and Ed Sheeran’s Photograph, claimed to be ripped off from Matt Cardle’s song Amazing.

How do we stop this outrageous behaviour?

Well, for starters, composers must ensure that their work is completely original, and in the event that they are using content from a pre-existing copyrighted work, they must mandatorily request prior permission from the author or owner of the work. It is also highly recommended that those who are aware that their work is being infringed take affirmative action against the offender.

It is a pity that the film industry in India is happy to pay enormous sums to actors and directors, but neglects to pay writers and composers adequately. As an audience, we should highlight these flaws and start the rectification process by discussing it publicly. Shaming infringers on social media is a step towards making the industry aware of its flaws, and more hesitant to pass off someone else’s work as its own.

Defences like sampling and cultural appropriation could be legitimate if only a part of the song or film is similar to a pre-existing work. However, it is always advisable to obtain prior authorisation when anything is recreated. If director Karan Johar could get permission to use the song Pretty Woman in his film Kal Ho Naa Ho, and to remake the film Stepmom in India, surely, other filmmakers and music composers can do the same.