Slender Man is the name given to a faceless creature who is said to resemble an unnaturally tall, thin man, often wearing a black suit. Sometimes, Slender Man is also said to have tentacles, and meeting him is said to be able to induce coughing, spluttering and blacking out. He is almost always associated with the mysterious disappearance of children and young adults.

While the legend of Slender Man seems scary enough, there’s actually something about the stories that seem even more odd – where did Slender Man come from? For a fictional, supernatural character, created and constantly being added to by people from all over the internet, this is a question not easily answered.

Where did Slender Man come from?

Fiction aside, the origins of Slender Man are crucial to trace, largely because of the potential the character (and its accompanying fictional mythos) has in the entertainment industry. Slender Man was the result of a challenge of sorts, made on the internet forums of Something Awful in 2009. When asked to create fake pictures of supernatural phenomena using Photoshop, the first few experimental pictures of Slender Man were submitted by forum user Eric Knudsen or ‘Victor Surge’, who also provided a backstory to the pictures, making his submission stand out. The story and the pictures stuck, and before he knew it, people were adding to the story with more edited pictures, intricate storylines and fake sightings. The whole thing caught the internet’s imagination, with Slender Man finding mention in threads on other websites and forums, including the famous online horror fiction site, Creepypasta. Suddenly, Slender Man was everywhere, with all kinds of interesting adaptations across mediums. 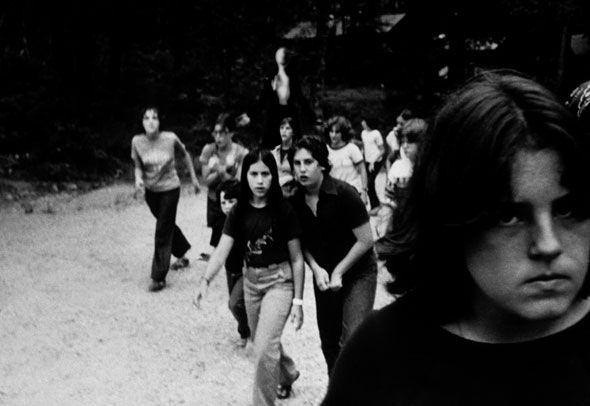 Most notable among the adaptations was the hugely popular YouTube series, Marble Hornets, that further spun the yarn of Slender Man to include the popular ‘Slender sickness’ that is said to plague those who come in close contact with the creature. The series was created a mere ten days after the submission of Knudsen’s pictures. Computer games have been created around the story of Slender Man including the hugely popular Slender: The Eight Pages, and Slender: The Arrival.

As the years go by, one thing is for certain – there is no singular individual who can be credited exclusively with the creation of the Slender Man mythos as it is popularly known today, and herein lies the problem. With the entertainment industry becoming increasingly hungry for a good story like that of Slender Man, the question remains—who owns the rights to the guy? 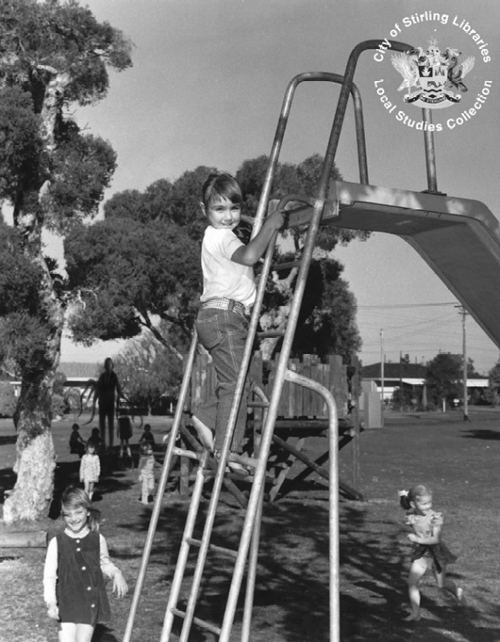 Who owns the copyright over Slender Man?

A Google search reveals that this is a fairly popular question, that has so far unfortunately been met with vague and unsatisfying answers. Here’s what we do know though – people and companies who have tried to incorporate the Slender Man mythos in their work since 2012 have definitely had to deal with some unexpected copyright chaos.

For instance, way back in 2012, the game Faceless created by Ethereal Entertainment was unable to receive approval for an official launch owing to copyright confusion regarding the Slender Man character, which forms an integral part of the game. Although Knudsen had apparently consented, permitting the use of Slender Man, this was not considered enough as a third-party entity was said to have the rights over the usage of the character in entertainment mediums including movies and games.

But is Slender Man even copyrightable or capable of being owned?

The argument made by many is that Slender Man ought to be in the public domain, free from copyright control, and available to anyone who wishes to adapt the creepy guy into their original creative works. Slender Man is often considered an internet meme or an internet urban legend, and so this begs the question—do we treat internet legend in the same manner that we treat traditional stories and folklore? It is possible to argue that Slender Man is an original character of fiction and thus capable of copyright protection—however, as we discussed in one of our earlier posts, to qualify for that kind of protection, one needs to establish that the character is sufficiently delineated or fleshed out. Many would argue that Slender Man fits the description of a stock character – a faceless, creepy, supernatural being. Furthermore, the additional characteristics attributed to Slender Man can’t be traced back to one single author or contributor.

Figuring out the ownership of Slender Man actually has consequences that go beyond the realm of copyright, even entering the space of criminal liability, thanks to discussions arising around the 2014 stabbing of a young girl by her two friends in Wisconsin. This kind of extension of liability actually has serious implications on the notions of free speech and expression, which have been explored further here.

In any case, it looks like Slender Man is here to make some trouble, whether we understand the rules around him or not.