We live in an era where cover versions of popular songs are made at the drop of a hat. If Ed Sheeran released a new single today, rest assured you’d find several covers of his song up on YouTube (and other video streaming sites) within a few hours of its release, performed either by amateur artists looking for some exposure or perhaps even by massive fans. Do these performers get permission to make such covers, and if not, are the covers illegal? We take a look at all this and more below.

First, let’s go over the copyrights in a song…

Every song has three copyrights — on the lyrics, musical composition and the sound recording (more on this here). When any person apart from the copyright holder uses even one of these song components, (s)he is expected to get prior permission from the copyright owner and pay the required royalties or fees (the exception being fair use/fair dealing).

The same principle applies to covers as well. However, more often than not, cover songs are posted without a license from the copyright holder, which, on paper, translates to copyright infringement. The internet and its wide expanse acts as one of the key instigators of such behaviour. Since YouTube is undeniably the go-to website to upload and view covers, let’s take a look at their music policy as well as how the Indian Copyright Act has accommodated cover songs following the 2012 amendments. 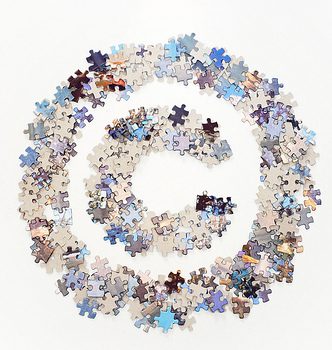 What licenses do you need to publish a cover on YouTube?

YouTube, being an American company, regulates content on its website in accordance with the United States Copyright Act, 1976. This implies that all songs published before 1923 are in the public domain, free for use by all, while songs released thereafter are protected for the lifetime of the author plus another seventy years.

In the United States, to record a cover song, one has to get a mechanical license from the copyright holder of the song, which is usually the music publisher (the lyricist and composer almost always transfer these rights to their publisher). A mechanical license, also known as a statutory or compulsory license, is given only for the audio portion of the song. The royalty rates for such licenses are fixed annually by organisations such as the Harry Fox Agency.

As YouTube is a video streaming website, a separate license called a synchronisation (sync) license is to be obtained from the copyright owners to share a video. Unlike mechanical licenses, they are to be negotiated and copyright owners can issue such licenses and fix royalty rates at their own discretion. The success of covers on YouTube lies in the fact that YouTube has entered into agreements with several major music publishers, by which these publishers’ songs can be used in exchange for a portion of the ad revenue generated via YouTube. 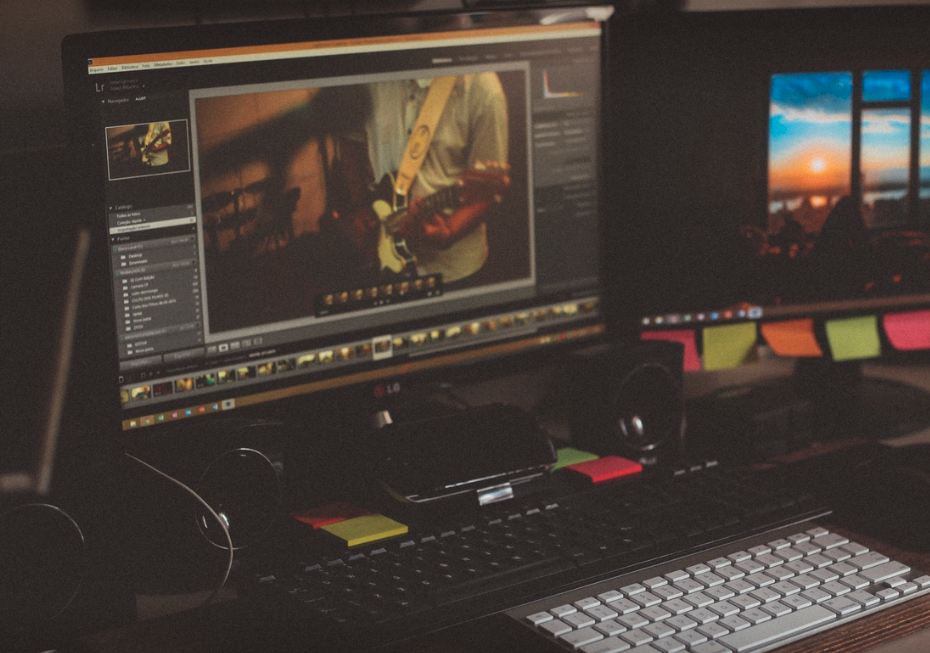 There are two major regulatory measures YouTube has adopted to control copyright infringing content on its site — content ID, a system by which new videos are scanned against a database of files submitted by content owners (YouTube will either mute, block, track or monetize the video depending on what action the owner has requested when a match is found); and copyright takedown notices which can filed by copyright owners who stumble upon infringing content.

Apart from their content ID policies, takedown notices, three-strike warnings, copyright infringement notifications and even counter-notifications, YouTube allows users to message each other individually, and in case it cannot grant the right to use certain content, it gives the user the option to upload a video with a Creative Commons license, and it even has an audio library with a list of music that is free for everyone to use.

A useful feature is the direct access it gives to its users to its directory of music policies where anyone can check the legality of their cover song. For example, a cover of John Lennon’s Imagine can be uploaded, but ads will appear. Alternatively, Calvin Harris’ My Way will be muted or blocked if reproduced or covered. (Try the feature yourself — type any song and you can see the policy chosen by the artist.)

How does one record a cover song in India?

The Copyright Amendment Act, 2012, included a new section that exclusively deals with cover versions. Section 31C mandates the issuance of a license to make cover versions of a sound recording. While on the face of it it seems quite laudable that licenses to make covers are compulsory/statutory, the number of restrictions it imposes makes it more of an ordeal than a convenience.

The following are the conditions accompanying the license:

These ludicrous requirements by the Copyright Act for cover versions are to be read with even more redundant rules. Rules 23 to 28 under the Copyright Rules, 2013, mention the need to send a notice to the copyright owner fifteen days before making a cover, the need to maintain records and a book of accounts.

One questions the merit of this provision governing cover versions especially since the rules require the copyright board to fix a royalty rate for these licenses, and complaints for non-payment of royalties can be made to the board, but wait a minute… there is no copyright board in place to begin with!

It has been nearly five years since these amendments were made, yet there has been no board constituted. While the provision itself can be criticized for its extreme requirements and for neglecting the vast empire we call the Internet, the additional absence of a copyright board and of copyright societies makes us wonder if this provision is of any value at all.